Ex-federal prosecutor Michael Ryan has been estranged from his twenty-seven-year-old son Ned for three years when Ned is murdered. His daughter-in-law, wealthy socialite Jennifer Kneeland Ryan, has been indicted for the crime — Ned was bludgeoned to death in the private room of a Soho art gallery. Jennifer insists she’s innocent and begs her father-in-law to defend her. Ryan wants to believe she’s guilty, to bury his grief for the son he hardly knew and get on with his life, but he can’t turn her away. He agrees to take the case.

Teetering on an emotional precipice himself, Michael Ryan dusts off his rusty legal skills in the most sensational New York murder trial in decades. And as his ambivalence about Jennifer intensifies, as the painful truth about his son’s life begins to emerge, Ryan realizes that his own life is also on trial — as a father, as a lawyer, and as a man. 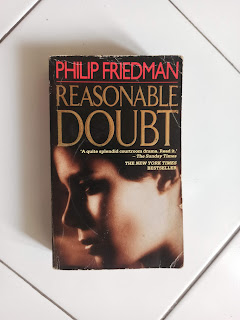 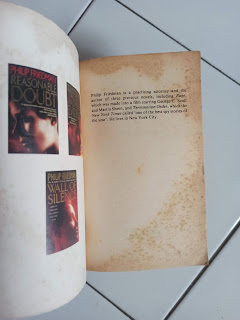 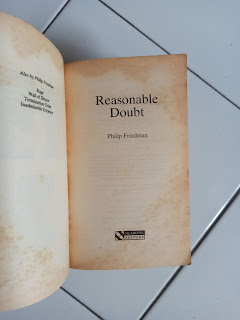 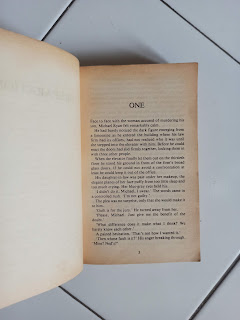 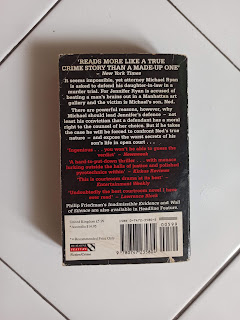 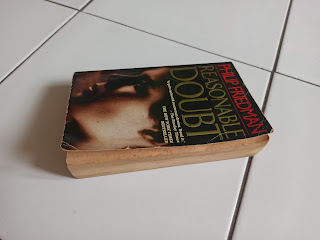 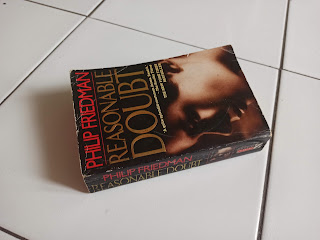