Alex Cross is back-and so is a raging and suicidal Gary Soneji. Out of prison and dying from the AIDS virus he contracted there, he will get revenge on Cross before he dies. In addition, we are introduced to a new pair of rivals whose paths cross that of Alex and Soneji.

Thomas Augustine Pierce has been chasing his demon, Mr. Smith, since the savage murder of his fiancee. Mr. Smith is a unique monster, with actions toward his victims so insane-so unimaginable-that he is thought of as "not of the earth." Pierce, known in the business as St. Augustine because of his track record for catching killers and his invaluable status to the FBI and Interpol, may even be better than Cross.When things heat up and Alex is in a near-death coma following an attack in his own home, Pierce goes to Washington to help with the investigation.

But just as he begins to piece together the mystery of how Gary Soneji could have mortally wounded Cross after he was believed to be dead, he is summoned to Paris with a postcard from Mr. Smith inviting him to a very special killing.The body count is high, the tension the highest, and the two killers on the loose are watching every move their pursuers make. Who is the cat, and who is the mouse? What and where is the final trap? And who survives? 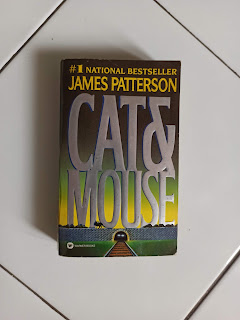 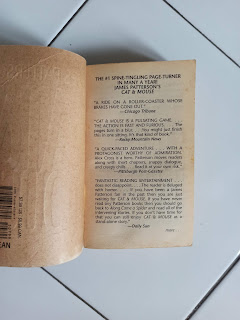 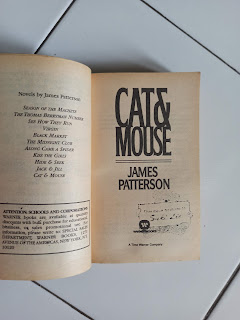 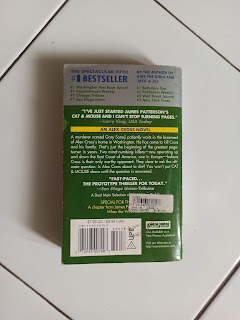 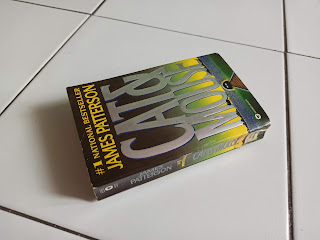