Welcome to the very real, largely hidden, and often surreal world of high-class sex for sale in Singapore, where the sexual desires of this tiny island run the gamut from simple missionary zeal to the cracking of the whip. Never before have outsiders been offered such a fascinating look into the weird and wonderful, delightful and sometimes depraved world of five-star, high-class prostitutes that operate in Singapore's flourishing sex trade. Featuring real stories of American models moonlighting as high-class escorts in Asia, and American businessmen in search of exotic Eastern promise! #1 non-fiction bestseller at Borders Singapore and Kinokuniya Singapore (Southeast Asia's largest bookstore.)

When an ambitious, adventurous gent named Sir Thomas Stamford Raffles "discovered" the tiny Southeast Asian island of Singapore in 1819, claiming it for the British Crown, he envisioned it as a geographical gateway between East and West. Now an independent city-state, Singapore is considered an Asian economic miracle, still a strategic crossroads, but its position on the map has also garnered bluechip status in the international sex industry. Thanks to the constant influx of business travelers, a floating world exists that few talk about, where beautiful escorts from various countries offer discreet companionship for a price, one not usually proffered in the bars and brothels of Asia.

Writer Gerrie Lim investigated this phenomenon and gained access to the secret world of high-priced sex workers. The result is a series of lucid portraits offering insights into this remarkable area of modern commerce. His subjects are women who are lavishly rewarded with money and gifts, some diverging from the oft-trod path to perform kinky services that include whipping and spanking, others being flown to exotic resorts in the company of men with money to burn. He also enters the shadowy domain of gay male escorts and karaoke hostesses, whose views challenge societal norms and question assumptions made about their career choices. The result is a fascinating work of cultural observation, from the vantage point of an eloquent literary voice. 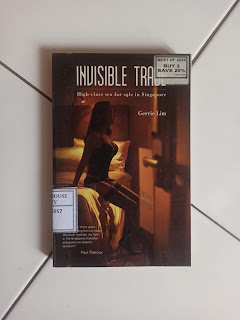 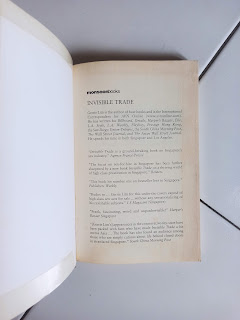 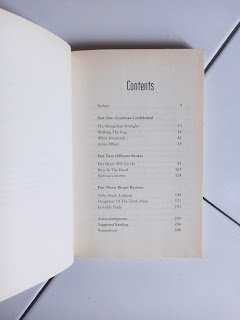 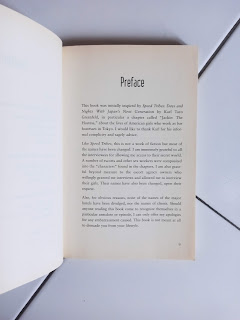 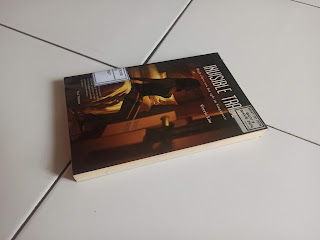 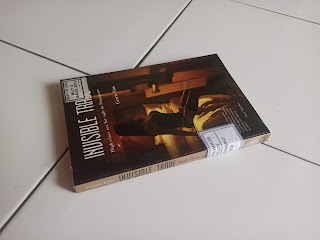