In her much-anticipated memoir, Margaret A. Salinger writes about life with her famously reclusive father, J.D. Salinger -- offering a rare look into the man and the myth, what it is like to be his daughter, and the effect of such a charismatic figure on the girls and women closest to him.

With generosity and insight, Ms. Salinger has written a book that is eloquent, spellbinding, and wise, yet at the same time retains the intimacy of a novel. Her story chronicles an almost cultlike environment of extreme isolation and early neglect interwoven with times of laughter, joy, and dazzling beauty.

Ms. Salinger compassionately explores the complex dynamics of family relationships. Her story is one that seeks to come to terms with the dark parts of her life that, quite literally, nearly killed her, and to pass on a life-affirming heritage to her own child. 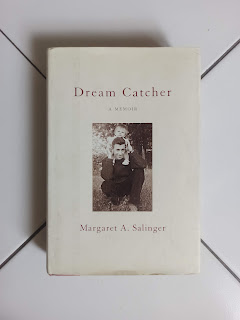 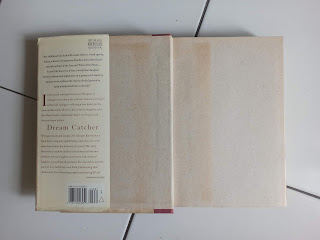 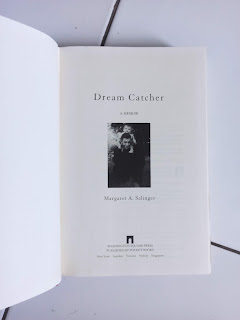 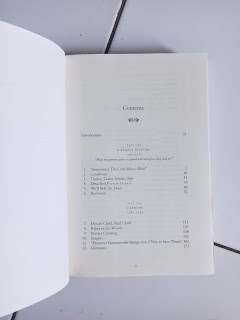 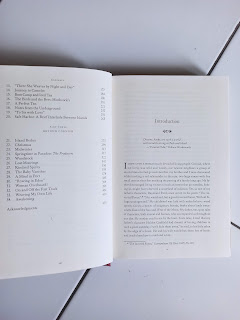 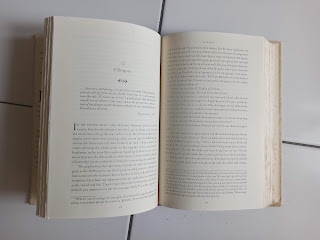 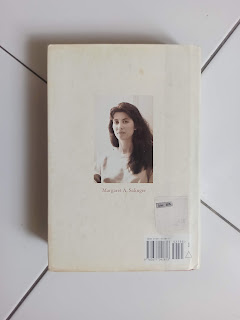 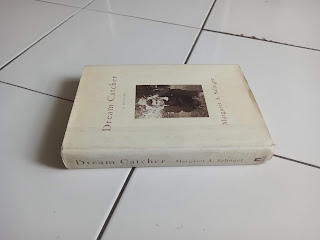