The Bourne Ultimatum by Robert Ludlum

It all starts with a cat-and-mouse chase to the death in a Baltimore funfair: the Jackal, Bourne's age-old antagonist, is back and Bourne is forced from his idyllic retirement with his wife and children to confront his enemy. In Europe, Russia and America there are men and women whose lust for power is disguised by their positions and respectability. Their aim: to gain control at the highest level, to avenge, to destroy. Jason Bourne has been the assassin before: now he longs for peace with his family, but the threat of the Jackal puts in jeopardy all possibility of peace ...

"The world's two deadliest spies in the ultimate showdown. At a small-town carnival two men, each mysteriously summoned by telegram, witness a bizarre killing. The telegrams are signed Jason Bourne. Only they know Bourne's true identity and understand the telegram is really a message from Bourne's mortal enemy, Carlos, known also as the Jackal, the world's deadliest and most elusive terrorist. And furthermore, they know that the Jackal wants: a final confrontation with Bourne. Now David Webb, professor of Oriental studies, husband, and father, must do what he hoped he would never have to do again -- assume the terrible identity of Jason Bourne. His plan is simple: to infiltrate the politically and economically Medusan group and use himself as bait to lure the cunning Jackal into a deadly trap -- a trap from which only one of them will escape. 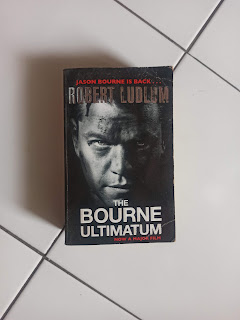 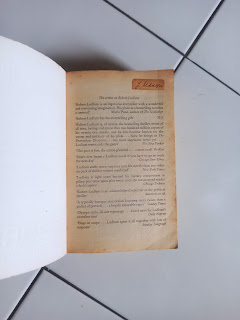 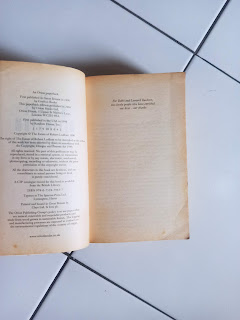 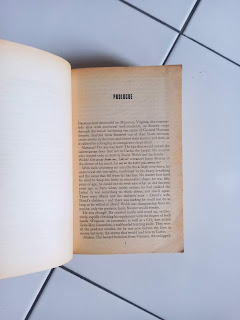 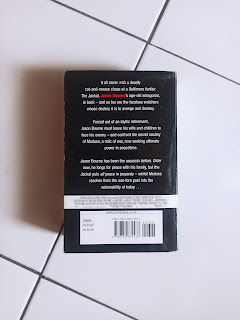 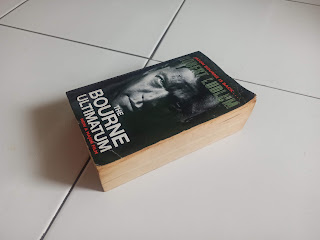