"Irish Rebel" She was practically royalty--the daughter of a rich, renowned horse-breeding dynasty. He was just a hardworking horse trainer. But Brian Donnelly was in America now, where even he might aspire to possess the breathtaking Keeley Grant. Her wealth and position didn't deter Brian...for it was the innocence Keeley offered him that beguiled the wild Irish rebel and threatened to corral his restless heart.

Fired from yet another job, captivating model Cassidy St. John hardly expected the solution to her difficulties to come from an absolute stranger. When handsome, charismatic Colin Sullivan offered her a job modeling for one of his paintings, it seemed her troubles were over--but one look at his blue eyes and Cassidy knew they were only beginning.... 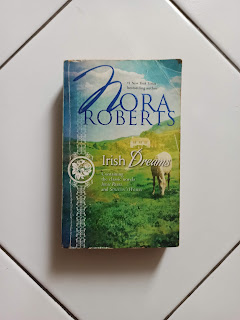 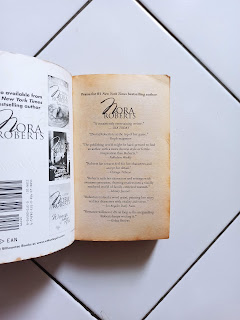 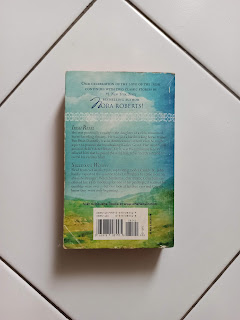 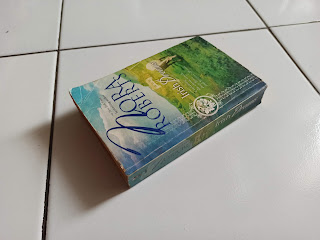