A Man Named Dave: A Story of Triumph and Forgiveness

A Man Named Dave, which has sold over 1 million copies, is the gripping conclusion to Dave Pelzer’s inspirational and New York Times bestselling trilogy of memoirs that began with A Child Called "It" and The Lost Boy.

"All those years you tried your best to break me, and I'm still here. One day you'll see, I'm going to make something of myself." These words were Dave Pelzer's declaration of independence to his mother, and they represented the ultimate act of self-reliance. Dave's father never intervened as his mother abused him with shocking brutality, denying him food and clothing, torturing him in any way she could imagine. This was the woman who told her son she could kill him any time she wanted to—and nearly did.

The more than two million readers of Pelzer's New York Times and international bestselling memoirs A Child Called "It" and The Lost Boy know that he lived to tell his courageous story. With stunning generosity of spirit, Dave Pelzer invites readers on his journey to discover how a lost, nameless boy finally found himself in the heart and soul of a man who is free at last. 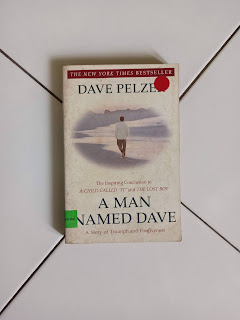 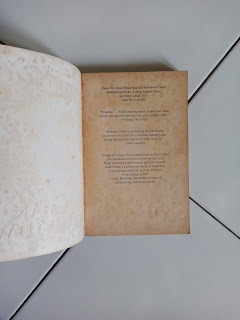 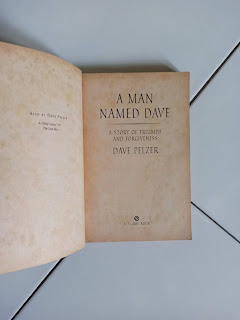 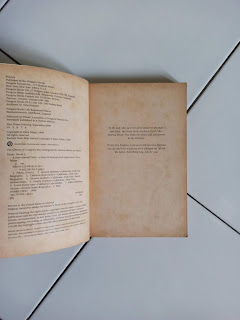 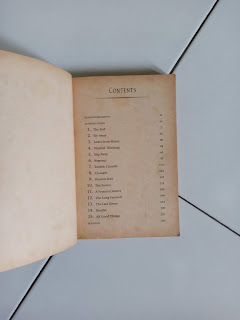 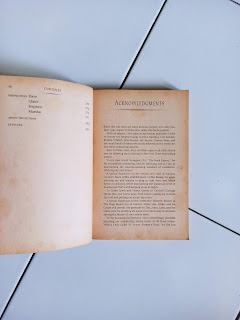 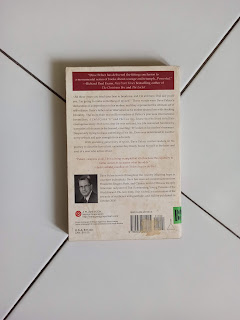 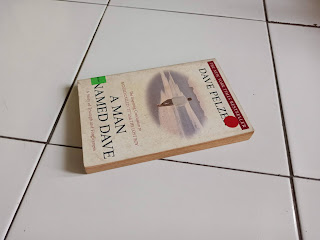 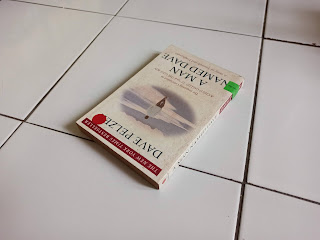