Honeymoon with My Brother by Franz Wisner

This is the true story of Franz Wisner, a man who thought he had it all- a high profile career and the fiancée of his dreams- when suddenly, his life turned upside down. Just days before they were to be married, his fiancée called off the wedding. Luckily, his large support network of family and friends wouldn't let him succumb to his misery. They decided Franz should have a wedding and a honeymoon anyway- there just wouldn't be a bride at the ceremony, and Franz' travel companion would be his brother, Kurt.

During the "honeymoon," Franz reconnected with his brother and began to look at his life with newfound perspective. The brothers decided to leave their old lives behind them. They quit their jobs, sold all their possessions, and traveled around the world, visiting fifty-three countries for the next two years. In Honeymoon With My Brother, Franz recounts this remarkable journey, during which he turned his heartbreak into an opportunity to learn about himself, the world, and the brother he hardly knew. 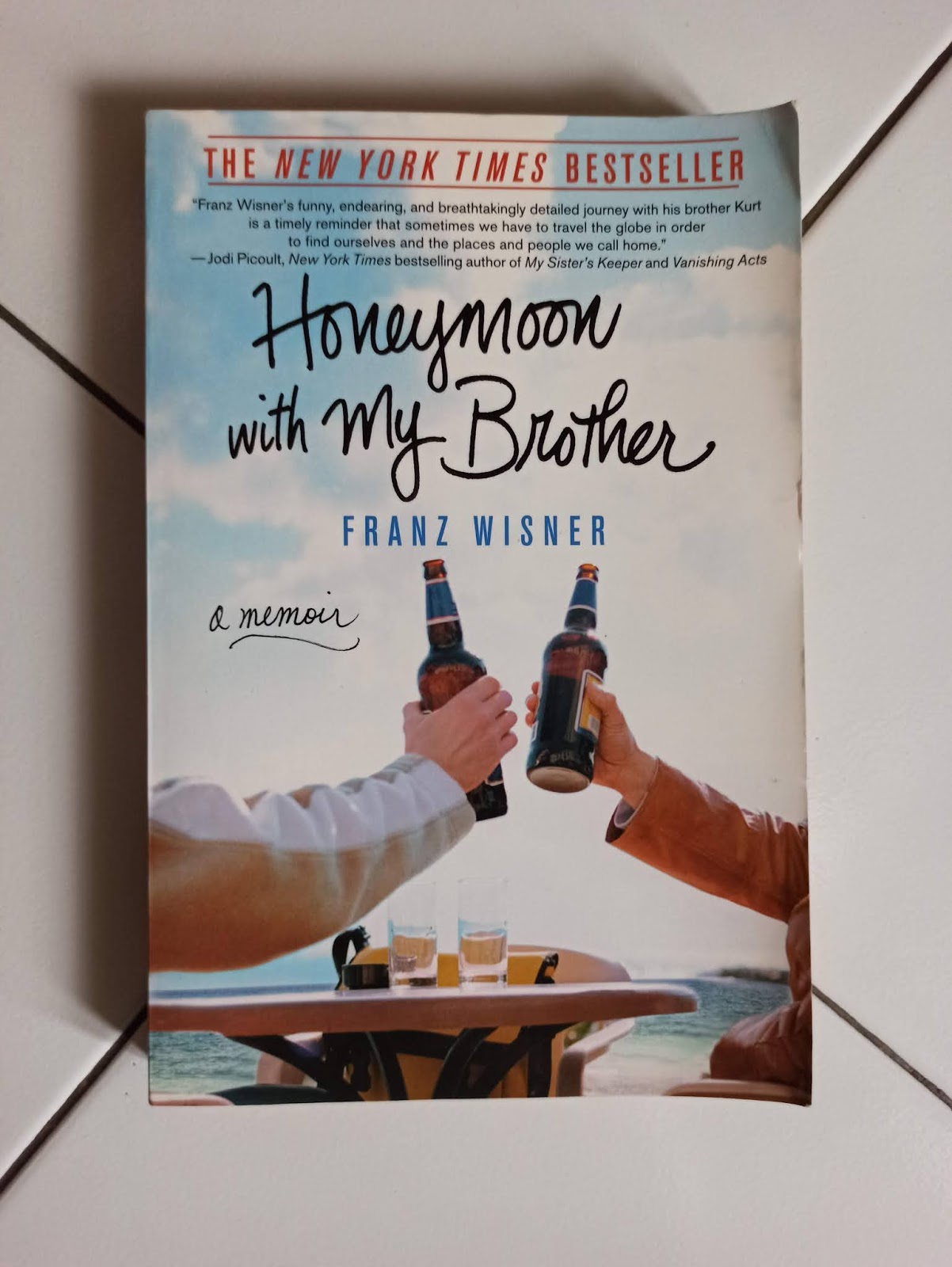 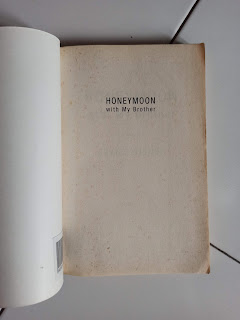 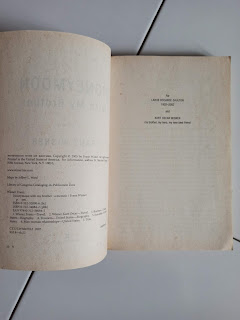 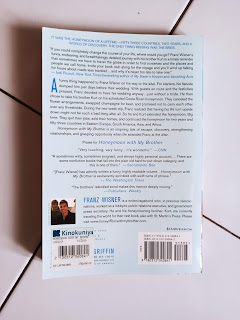 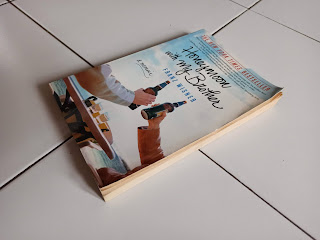 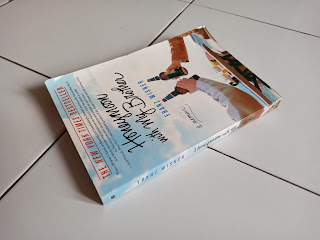