In Naguib Mahfouz's suspenseful novel a bitter and ambitious nihilist, a beautiful and impoverished student, and a corrupt official engage in a doomed ménage à trois.

Cairo of the 1930s is a place of vast social and economic inequities. It is also a time of change, when the universities have just opened to women and heady new philosophies imported from Europe are stirring up debates among the young. Mahgub is a fiercely proud student who is determined to keep both his poverty and his lack of principles secret from his idealistic friends. When he finds that there are no jobs for those without connections, out of desperation he agrees to participate in an elaborate deception. But what begins as a mere strategy for survival soon becomes much more for both Mahgub and his partner in crime, an equally desperate young woman named Ihsan. As they make their way through Cairo's lavish high society their precarious charade begins to unravel and the terrible price of Mahgub's Faustian bargain becomes clear.

Translated From The Arabic by William M. Hutchins 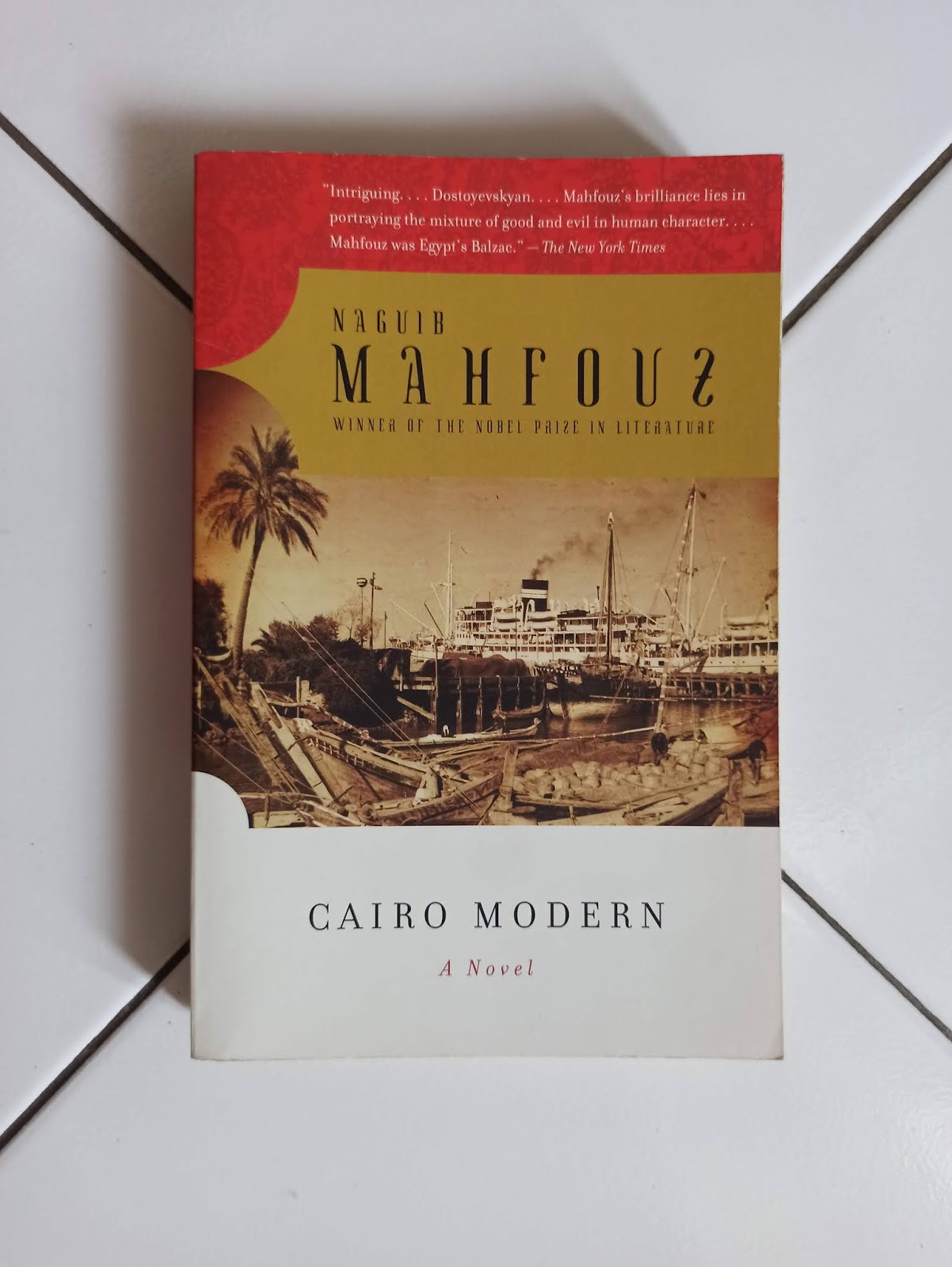 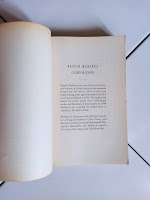 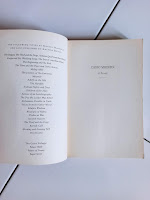 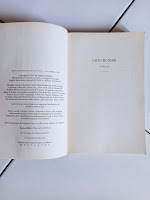 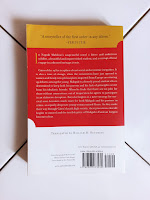 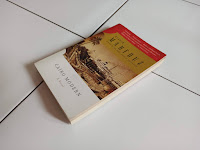 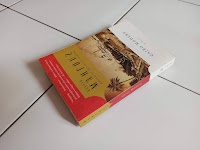