One Fifth Avenue by Candace Bushnell 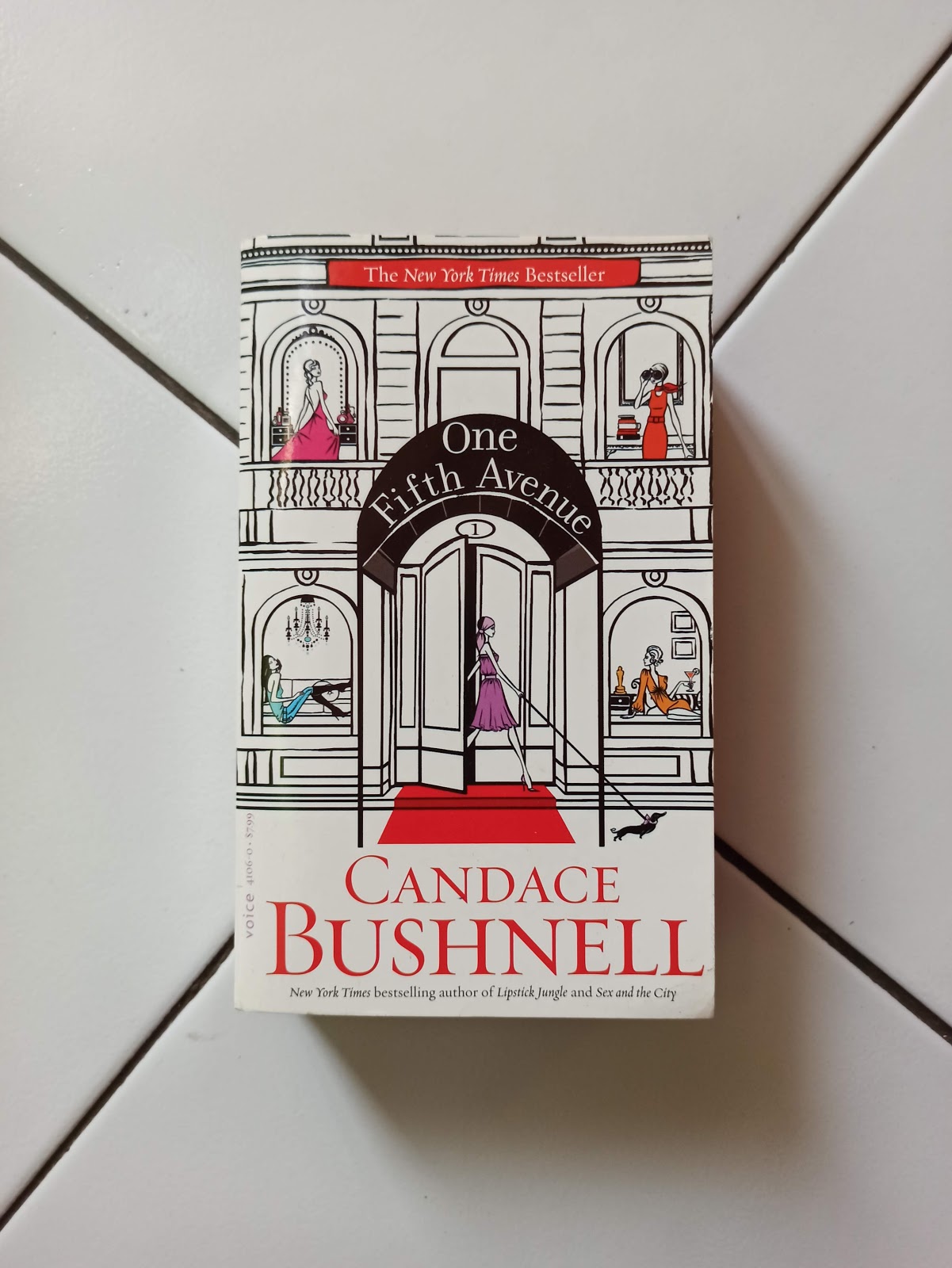 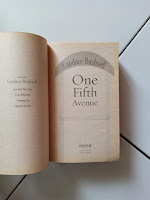 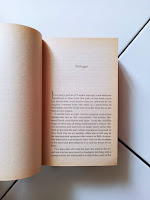 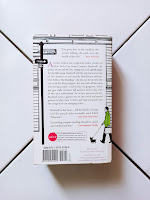 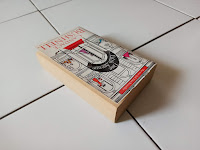 From one of the most consistently astute and engaging social commentators of our day comes another look at the tough and tender women of New York City--this time, through the lens of where they live.
One Fifth Avenue, the Art Deco beauty towering over one of Manhattan's oldest and most historically hip neighborhoods, is a one-of-a-kind address, the sort of building you have to earn your way into--one way or another. For the women in Candace Bushnell's new novel, One Fifth Avenue, this edifice is essential to the lives they've carefully established--or hope to establish. From the hedge fund king's wife to the aging gossip columnist to the free-spirited actress (a recent refugee from L.A.), each person's game plan for a rich life comes together under the soaring roof of this landmark building.
Acutely observed and mercilessly witty, One Fifth Avenue is a modern-day story of old and new money, that same combustible mix that Edith Wharton mastered in her novels about New York's Gilded Age and F. Scott Fitzgerald illuminated in his Jazz Age tales. Many decades later, Bushnell's New Yorkers suffer the same passions as those fictional Manhattanites from eras past: They thirst for power, for social prominence, and for marriages that are successful--at least to the public eye. But Bushnell is an original, and One Fifth Avenue is so fresh that it reads as if sexual politics, real estate theft, and fortunes lost in a day have never happened before.
From Se-x and the City through four successive novels, Bushnell has revealed a gift for tapping into the zeitgeist of any New York minute and, as one critic put it, staying uncannily "just the slightest bit ahead of the curve." And with each book, she has deepened her range, but with a light touch that makes her complex literary accomplishments look easy. Her stories progress so nimbly and ring so true that it can seem as if anyone might write them--when, in fact, no one writes novels quite like Candace Bushnell. Fortunately for us, with One Fifth Avenue, she has done it again.
Lihat Juga
Buku Unggulan
Labels: Buku Bekas, Buku Import, BUKU TERSEDIA, Candace Bushnell, Novel, Romance