Where Have All The Leaders Gone? by Lee Iacocca 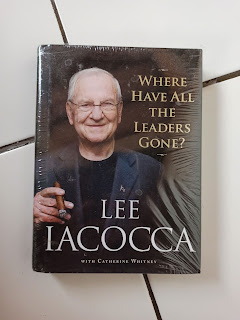 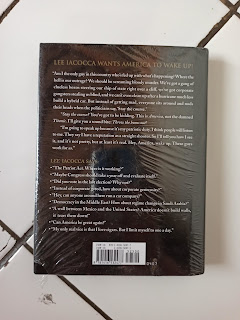 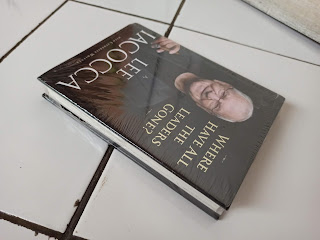 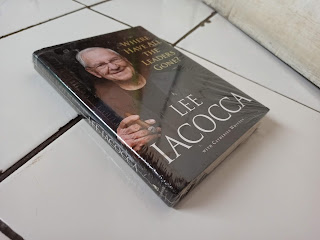 "Am I the only guy in this country who's fed up with what's happening? Where the hell is our outrage? We should be screaming bloody murder. We've got a gang of clueless bozos steering our ship of state right over a cliff, we've got corporate gangsters stealing us blind, and we can't even clean up after a hurricane much less build a hybrid car. But instead of getting mad, everyone sits around and nods their heads when the politicians say, "Stay the course."

"Stay the course? You've got to be kidding. This is America, not the damned Titanic. I'll give you a sound bite: Throw the bums out!

I'm going to speak up because it's my patriotic duty. I think people will listen to me. They say I have a reputation as a straight shooter. So I'll tell you how I see it, and it's not pretty, but at least it's real. I'm hoping to strike a nerve in those young folks who say they don't vote because they don't trust politicians to represent their interests. Hey, America, wake up. These guys work for us.
Lihat Juga
Buku Unggulan
Labels: Buku Baru, Buku Berbahasa Inggris, Buku Import, BUKU TERSEDIA, Leadership, Lee Iacocca & Chaterine Whitney, Non Fiksi, Scribner