Shopaholic To The Rescue - Sophie Kinsella 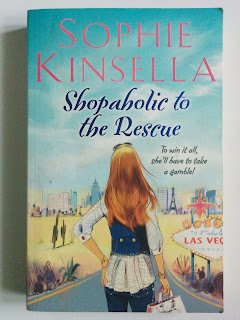 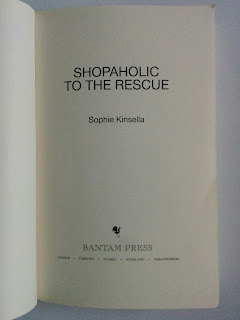 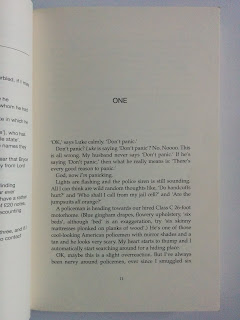 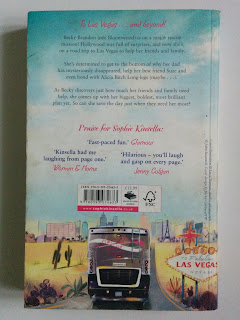 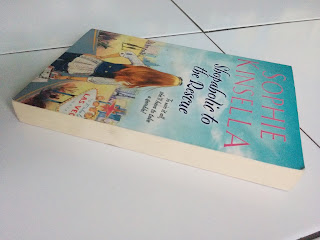 Becky Bloomwood and a hilarious cast of beloved family and friends (plus one enemy!) set off in a van to find her missing father, last heard from in Las Vegas.

Becky’s father Graham and her best friend’s husband, Tarquin, have disappeared from Los Angeles saying simply they have “something to take care of.”

But Tarquin’s wife Suze who is Becky’s best friend, and Becky’s mother Jane, are convinced the two men are hiding something and are in danger—their imaginations run wild. They must track them down!

Hijinks ensue as husband Luke drives Becky, daughter Minnie, Jane, Suze and other favorite Kinsella characters across country from LA to Las Vegas in search of the missing men.