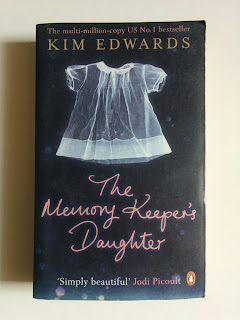 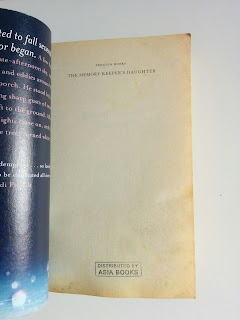 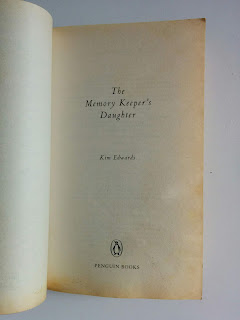 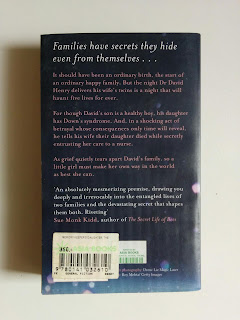 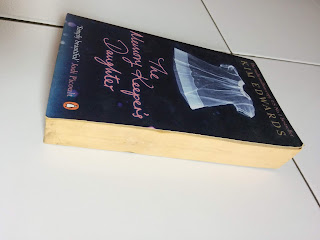 On a winter night in 1964, Dr. David Henry is forced by a blizzard to deliver his own twins. His son, born first, is perfectly healthy. Yet when his daughter is born, he sees immediately that she has Down's Syndrome. Rationalizing it as a need to protect Norah, his wife, he makes a split-second decision that will alter all of their lives forever. He asks his nurse to take the baby away to an institution and never to reveal the secret. But Caroline, the nurse, cannot leave the infant. Instead, she disappears into another city to raise the child herself. So begins this story that unfolds over a quarter of a century - in which these two families, ignorant of each other, are yet bound by the fateful decision made that long-ago winter night.

Norah Henry, who knows only that her daughter died at birth, remains inconsolable; her grief weighs heavily on their marriage. And Paul, their son, raises himself as best he can, in a house grown cold with mourning. Meanwhile, Phoebe, the lost daughter, grows from a sunny child to a vibrant young woman whose mother loves her as fiercely as if she were her own.
Lihat Juga
Buku Unggulan
Labels: Buku Bekas, Buku Berbahasa Inggris, Buku Import, BUKU TERJUAL, Drama, Kim Edwards, Novel, Penguin Books