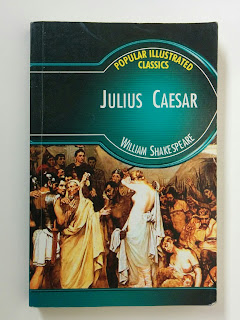 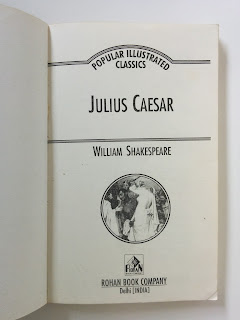 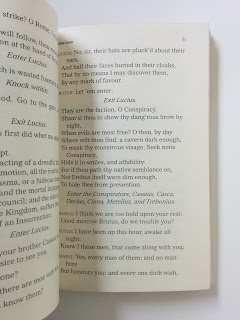 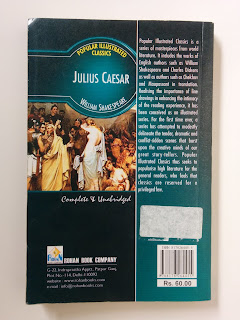 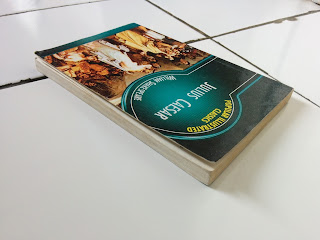 Popular illustrated Classics is a series of masterpieces from world literature. It includes the works of english authors such as William Shakespeare and Charles Dickens as well as authors such as Chekhov and Maupassant in translation. Realising the importance of line drawings in enhancing the intimacy of the reading experience, it has been conceived as an illustrated series. For the first time ever, a series has attempted to modestly delineate the tender, dramatic and conflict-ridden scenes that burst upon the creative minds of our great story-tellers. Popular illustrated Classics thus seeks to popularise high literature for the general readers, who feels that classics are reserved for a privileged few.
Lihat Juga
Buku Unggulan
Labels: Buku Bekas, Buku Berbahasa Inggris, Buku Import, BUKU TERJUAL, Drama, Fiksi, William Shakespeare