The Apocalypse Watch by Robert Ludlum 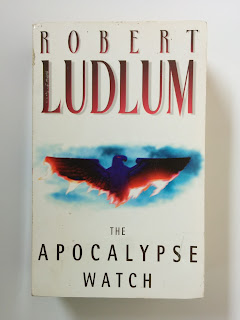 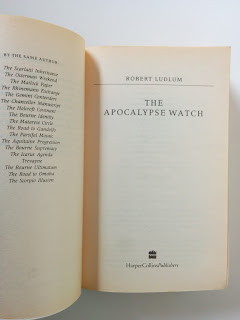 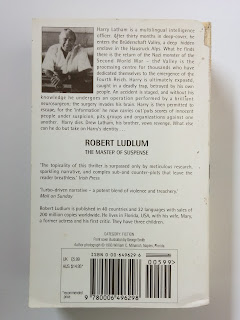 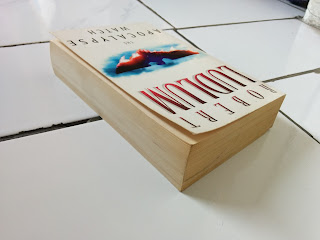 Beli buku ini via:
Tokopedia
Shopee
Bukalapak
American agent Harry Latham has penetrated the fortresslike mountain hideaway of the Brotherhood of the Watch, a neo-Nazi organization that was born in the days after the fall of the Third Reich. After three years in deep cover, and on the eve of his most spectacular success, Harry Latham has disappeared.

Drew Latham, Special Officer for Consular Operations in Paris, is frantic to discover his older brother's fate. But when he receives the sudden good news that Harry has surfaced, gut-twisting doubts arise. Has Harry's cover been blown? And if so, why has the Brotherhood of the Watch let him live?

For Harry Latham has emerged with an explosive list: the secret supporters of the movement, among them some of the highest-ranking officials in the United States and its allies, names synonymous with honorable service to their nations. It is a document that could topple governments --- but is it legitimate? Can Drew Latham trust his own brother? The search for the truth about Harry --- and the growing Nazi threat --- will plunge Drew into a labyrinth of deceit and death. And whoever gets out alive holds the fate of the free world in his hands.
Lihat Juga
Buku Unggulan
Labels: Buku Bekas, Buku Import, BUKU TERSEDIA, Fiksi, Misteri-Thriller-Suspense, Novel, Robert Ludlum