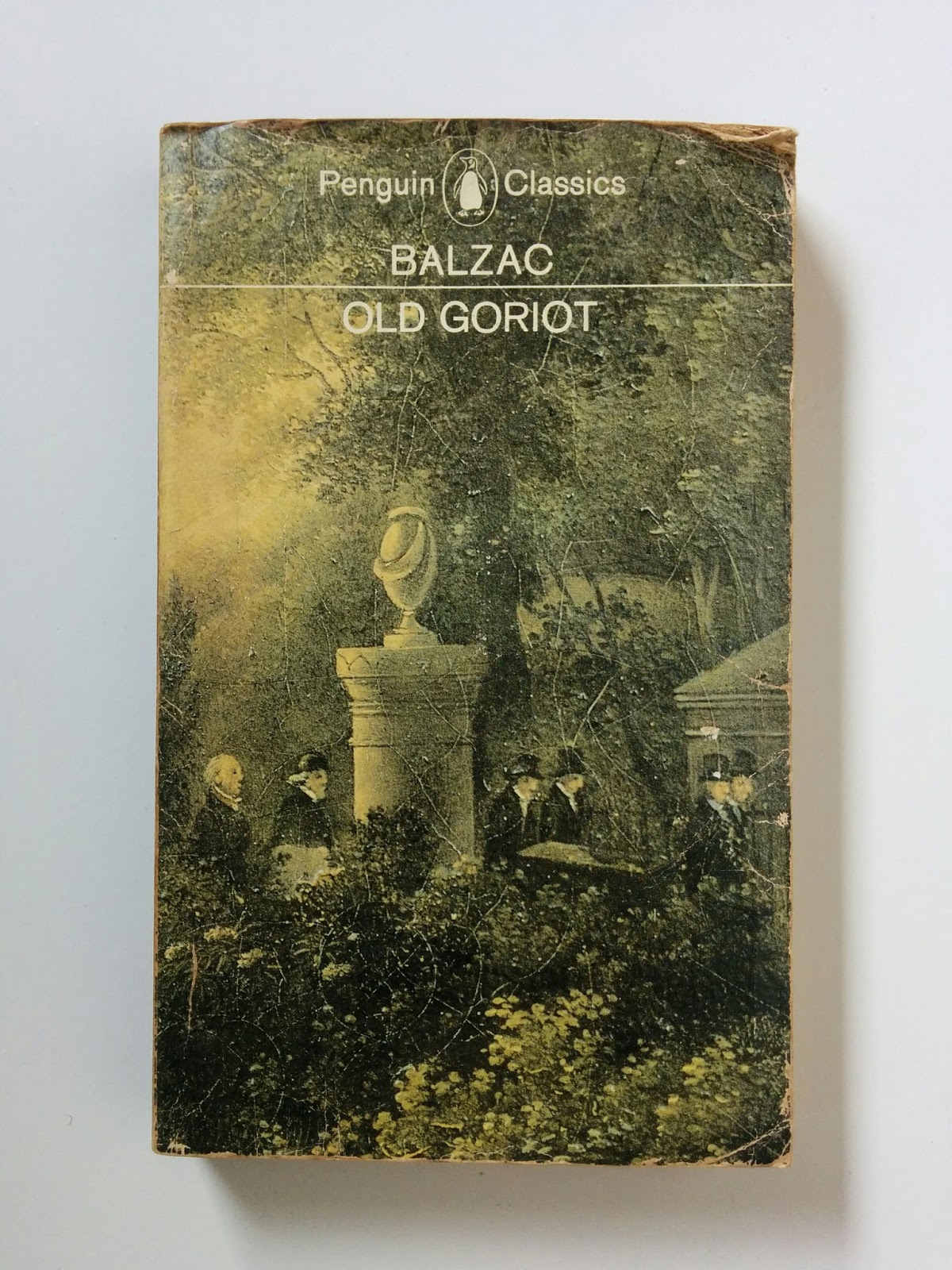 Honoré de Balzac’s great theme was money, and in his best-loved novel, Old Goriot, he explored its uses and abuses with the particularity of a poet. A shabby Parisian boarding house in 1819 is the setting where his colorful characters collide. These include an elderly retired merchant called Old Goriot, who has bankrupted himself for the sake of his two rapacious, social-climbing daughters, Delphine and Anastasie; a mysterious and sinister conspirator named Vautrin; Victorine, a disinherited heiress; and a naive and impoverished law student from the country, Eugène de Rastignac.

Rastignac is appalled at first by the greed and corruption he finds in Paris, but he soon sets his sights on conquering high society. He joins forces with the array of schemers who surround him, while the suffering, self-sacrificing Goriot yearns in vain for his daughters’ love. The sprawling, vibrant, and turbulent Paris of the post-Napoleonic era is itself a major character in the novel, an emblem of the social upheaval that Balzac portrays so brilliantly. Old Goriot was the first of Balzac’s novels to employ his famous technique of recurring characters, and it has come to be seen as the keystone in his grand project, The Human Comedy.

For more than seventy years, Penguin has been the leading publisher of classic literature in the English-speaking world. With more than 1,700 titles, Penguin Classics represents a global bookshelf of the best works throughout history and across genres and disciplines. Readers trust the series to provide authoritative texts enhanced by introductions and notes by distinguished scholars and contemporary authors, as well as up-to-date translations by award-winning translators.
Lihat Juga
Buku Unggulan
Labels: Buku Bekas, Buku Berbahasa Inggris, BUKU TERJUAL, Honore de Balzac, Novel, Sejarah & Budaya