Gone With The Wind (Margaret Mitchell) 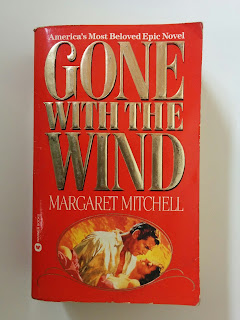 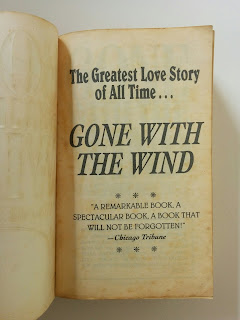 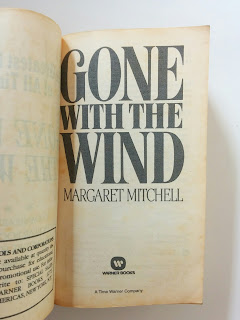 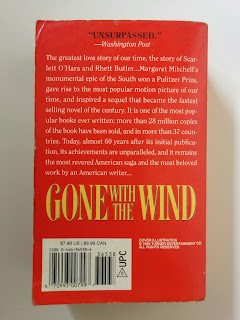 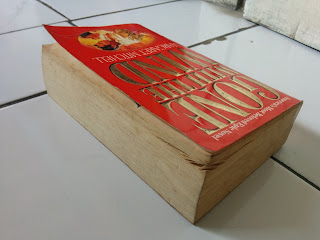 The greatest love story of our time, the story of Scarlett O'Hara and Rhett Butler...Margaret Mitchell's monumental epic of the South won a Pulitzer Prize, gave rise to the most popular motion picture of our time, and inspired a sequel that became the fastest selling novel of the century. It is one of the most popular books ever written: more than 28 million copies of the book have been sold, and in more than 37 countries. Today, almost 60 years after its initial publication, its achievements are unparalleled, and it remains the most revered American saga and the most beloved work by an American Writer...

Gone with the Wind is a novel written by Margaret Mitchell, first published in 1936. The story is set in Clayton County, Georgia, and Atlanta during the American Civil War and Reconstruction era. It depicts the struggles of young Scarlett O'Hara, the spoiled daughter of a well-to-do plantation owner, who must use every means at her disposal to claw her way out of the poverty she finds herself in after Sherman's March to the Sea. A historical novel, the story is a Bildungsroman or coming-of-age story, with the title taken from a poem written by Ernest Dowson.

Gone with the Wind was popular with American readers from the onset and was the top American fiction bestseller in the year it was published and in 1937. As of 2014, a Harris poll found it to be the second favorite book of American readers, just behind the Bible. More than 30 million copies have been printed worldwide.
Lihat Juga
Buku Unggulan
Labels: 40.000, Buku Bekas, Buku Berbahasa Inggris, Buku Import, BUKU TERJUAL, Fiksi, Margaret Mitchell, Novel, Roman Klasik, Warner Books