As You Wish (Eloisa James) 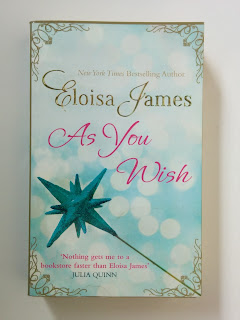 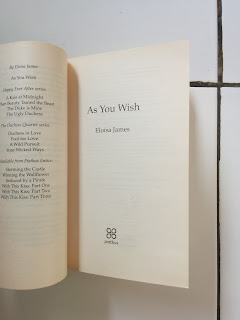 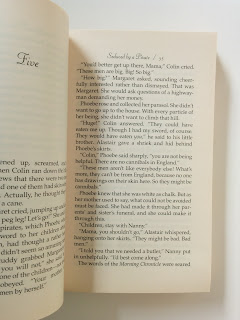 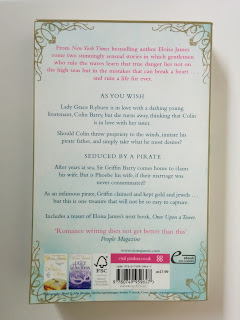 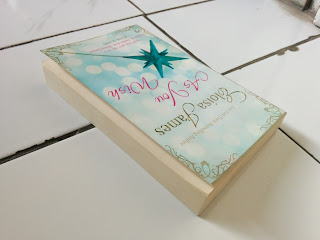 From New York Times bestselling author Eloisa James come two stunningly sensual stories in which gentlemen who rule the waves learn that true danger lies not on the high seas, but in the mistakes that can break a heart…and ruin a life forever.

Should Colin throw propriety to the winds, imitate his pirate father, and simply take what he most desires?

Seduced by a Pirate

After years at sea, Sir Griffin Barry comes home to claim his wife. But is Phoebe his wife, if their marriage was never consummated?

As an infamous pirate, Griffin claimed and kept gold and jewels… but this is one treasure that will not be so easy to capture.