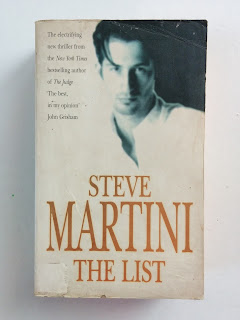 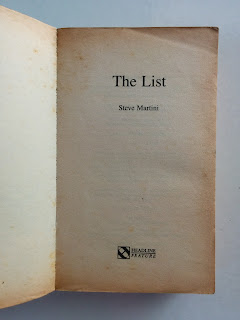 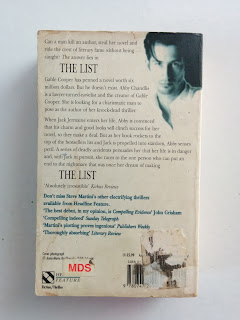 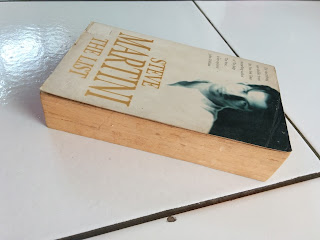 A bold and successful scheme to outwit the biggest players in publishing and film animates this novel by the bestselling author of The Judge–a suspenseful thriller in which the price of fame becomes terror. Gable Cooper has penned a novel to kill for. Six million dollars in book and film rights are looming just off the table for this unknown author. But there is a problem: Gable Cooper doesn't exist.

Abby Chandlis is an attorney turned novelist and the creator of Gable Cooper. In an age when glamour, not grammar, is often the secret to selling books, Abby has an intriguing plan to keep her writing career alive: find a charismatic male face to pose as the phantom author for the knock-dead thriller she has written. Jack Jermaine is a man with dangerous good looks and a shadowy past. Trained by the military to kill, his obsession is to pen a blockbuster book. He has a trunk filled with rejected manuscripts and a gnawing problem that has turned him bitter: Jack can't write. Desperate to find a man to play the role of Gable Cooper, Abby is about to give up when Jack forces his way into her life. Reluctantly she is convinced that Jack's humor and looks will clinch success for her novel. She uses her legal wits and makes a deal with the devil. Jack becomes Gable Cooper. When Jack is propelled into the orbit of celebrity, Abby finds herself at once seduced and trapped by her own creation. Success turns to terror.

The story careens from the Pacific Northwest to New York City and finally through the islands of the Caribbean as Abby races for her life to the one person she can trust--the one person who can prove to the world that she wrote the novel, and put an end to the nightmare that was once her dream, the dream of making The List.
Lihat Juga
Buku Unggulan
Labels: 30.000, Buku Bekas, Buku Berbahasa Inggris, Buku Import, BUKU TERSEDIA, Fiksi, Headline Book Publishing, Misteri-Thriller-Suspense, Novel, Steve Martini