Red Lily (Book Three of the In the Garden Trilogy) 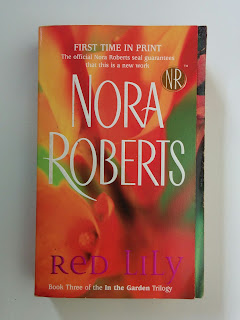 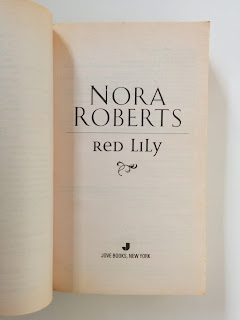 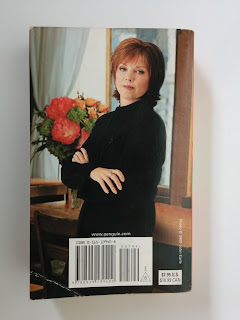 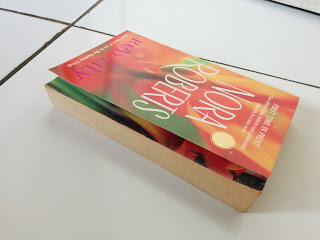 Three women learn that the heart of their historic home holds a mystery of years gone by, as #1 New York Times bestselling author Nora Roberts brings her In the Garden trilogy to a captivating conclusion.

A Harper has always lived at Harper House, the centuries-old mansion just outside of Memphis. And for as long as anyone alive remembers, the ghostly Harper Bride has walked the halls, singing lullabies at night…

Hayley Phillips came to Memphis hoping for a new start, for herself and her unborn child. She wasn’t looking for a handout from her distant cousin Roz, just a job at her thriving In the Garden nursery. What she found was a home surrounded by beauty and the best friends she’s ever had—including Roz’s son Harper. To Hayley’s chagrin, she has begun to dream about Harper—as much more than a friend…

If Hayley gives in to her desire, she’s afraid the foundation she’s built with Harper will come tumbling down. And that wouldn’t be the only consequence, since her dreams are tangled up with Roz and the nursery. Hayley will have to put the past behind her to know her own heart again—and to decide whether she’s willing to risk it…