Pirates of The Caribbean Jack Sparrow: The Siren Song 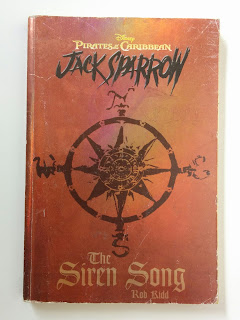 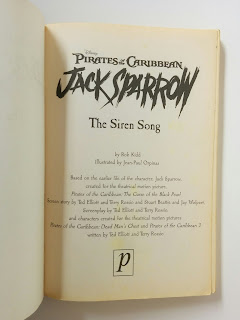 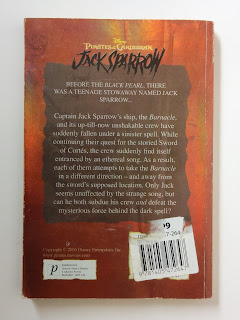 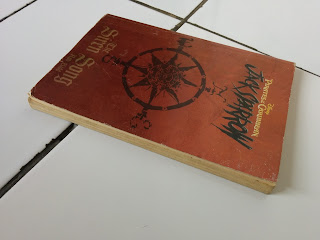 Before The Black Pearl, There was a teenage stowaway named JACK SPARROW...

Captain Jack Sparrow's ship, the Barnacle, and its up-till-now unshakable crew have suddenly fallen under a sinister spell. While continuing on their quest for the storied Sword of Cortés, the crew suddenly finds itself entranced by an ethereal song. As a result, each of them attempts to take the Barnacle in a different direction—and away from the Sword’s supposed location. Only Jack seems unaffected by the strange song, but can he both subdue his crew and defeat the mysterious force behind the dark spell?
Labels: Buku Bekas, Buku Berbahasa Inggris, Buku Import, BUKU TERJUAL, Fantasi, Fiksi, Novel, PARRAGON, Petualangan, Rob Kidd