Not Even For Love (Sandra Brown) 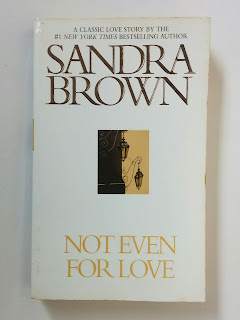 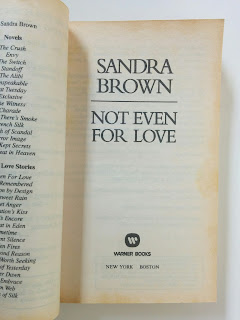 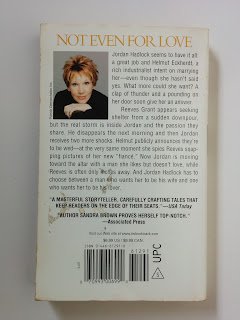 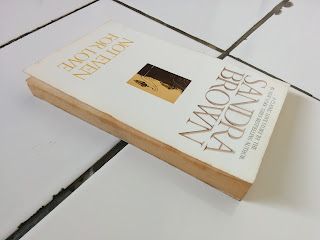 Jordan Hadlock seems to have it all: a great job and Helmut Eckherdt, a rich industrialist intent on marrying her – even though she hasn’t said yes. What more could she want? A clap of thunder and a pounding on her door soon give her an answer.

Reeves Grant appears seeking shelter from a sudden downpour, but the real storm is inside Jordan and the passion they share.

He disappears the next morning and then Jordan receives two more shocks. Helmut publicly announces they’re to be wed – at the very same moment she spies Reeves snapping pictures of her new “fiance.” Now Jordan is moving toward the altar with a man she likes but doesn’t love, while Reeves is often only inches away. And Jordan Hadlock has to choose between a man who wants her to be his wife and one who wants her to be his lover.
Lihat Juga
Buku Unggulan
Labels: Buku Bekas, Buku Berbahasa Inggris, Buku Import, BUKU TERJUAL, Fiksi, Novel, Sandra Brown, Warner Books