The Last Of The Mohicans 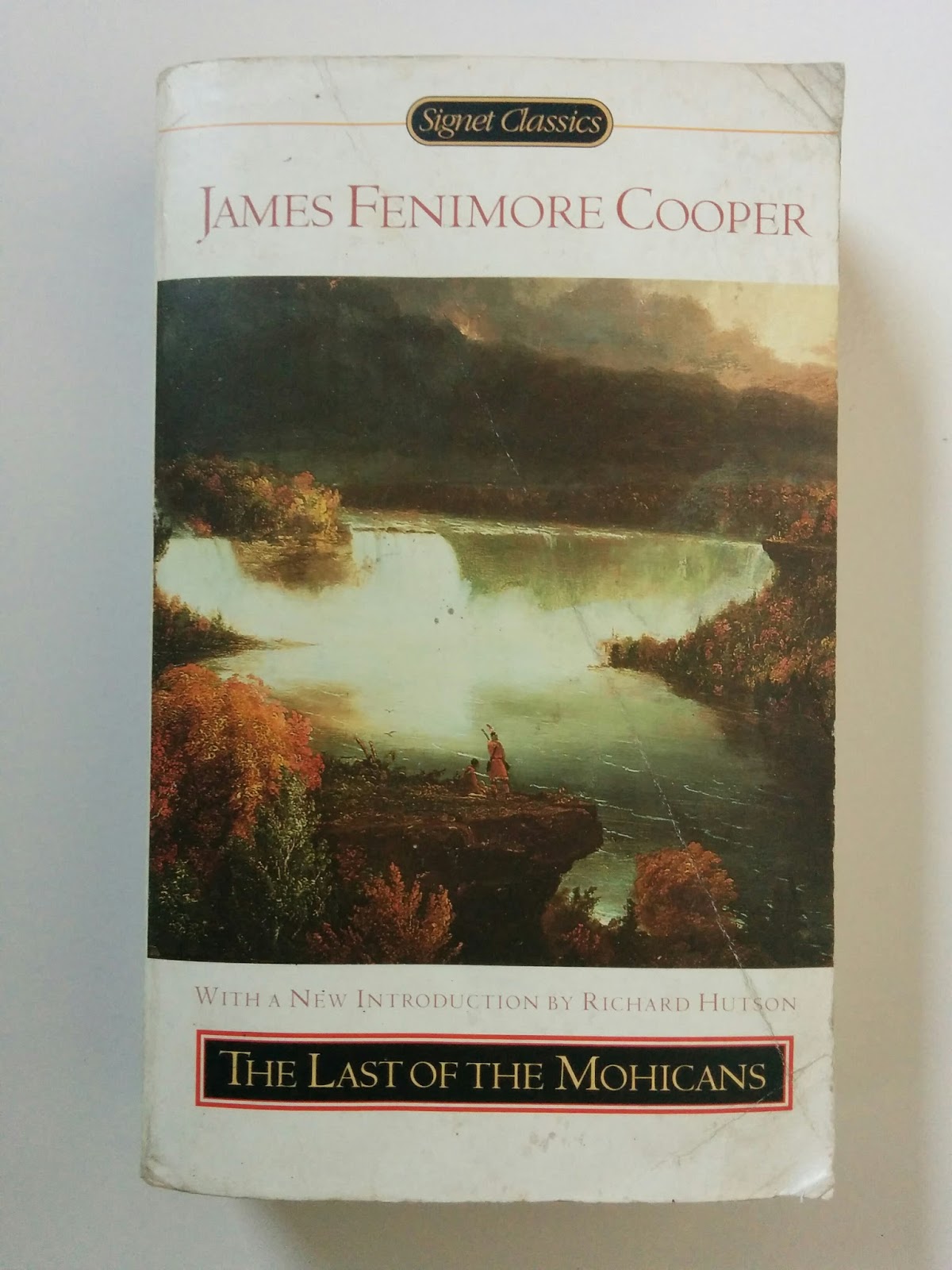 Judul Novel The Last Of The Mohicans

The Last of the Mohicans is a classic portrait of a man of moral courage who severs all connections with a society whose values he can no longer accept. Despite his chosen exile, the frontier scout Natty Bumppo, known as "Hawkeye," risks his life to escort two sisters through hostile Indian country. On this dangerous journey, he enlists the aid of the Mohican Chingachgook. And in the challenging ordeal that follows, in their encounters with deception, brutality, and the deaths of loved ones, the friendship between the two men deepens—the scout and the Indian, each with a singular philosophy of independence that has been nurtured and shaped by the silent, virgin forest.
Lihat Juga
Buku Unggulan
Labels: Buku Berbahasa Inggris, Buku Import, James Fenimore Cooper, Novel, Petualangan, Sejarah & Politik, Signet Classic