Indiana Jones and the Dance of the Giants 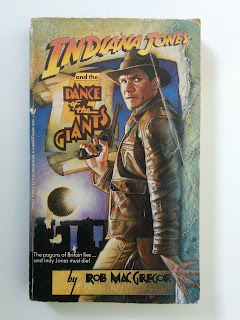 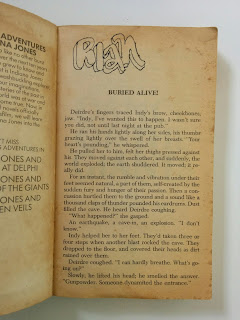 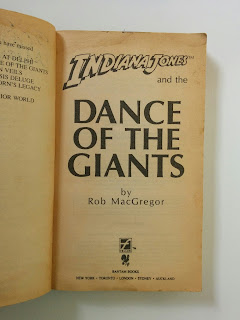 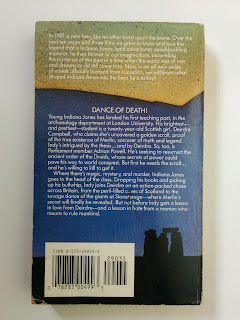 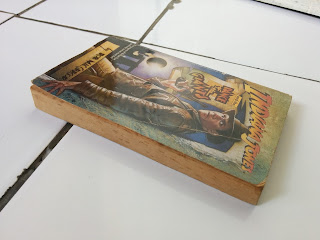 In 1981 a new hero like no other burst upon the scene. Over the next ten years and three films we grew to know and love the legend that is Indiana Jones: bold adventurer, swashbuckling explorer, he lives forever in our imaginations, unraveling the mysteries of the past in a time when the world was at war and dreams could still come true. Now, in an all-new series of novels officially licensed from Lucasfilm, we will learn what shaped Indiana Jones into the hero he is today!

Young Indiana Jones has landed his first teaching post, in the archaeology department at London University. His brightest—and prettiest—student is a twenty-year-old Scottish girl, Deirdre Campbell, who claims she's uncovered a golden scroll, proof of the true existence of Merlin, sorcerer of myth and legend. Indy's intrigued by the thesis...and by Deirdre. So, too, is Parliament member Adrian Powell. He's seeking to resurrect the ancient order of the Druids, whose secrets of power could pave his way to world conquest. But first he needs the scroll...and he's willing to kill to get it.

Where there's magic, mystery, and murder, Indiana Jones goes to the head of the class. Dropping his books and picking up his bullwhip, Indy joins Deirdre on an action-packed chase across Britain, from the peril-filled caves of Scotland to the savage dance of the giants at Stonehenge—where Merlin's secret will finally be revealed. But not before Indy gets a lesson in love from Deirdre—and a lesson in hate from a maniac who means to rule mankind.