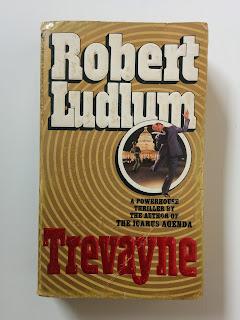 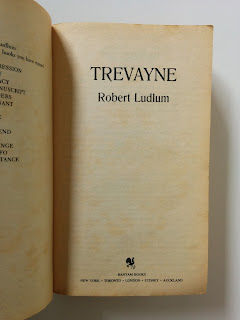 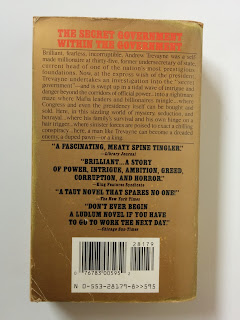 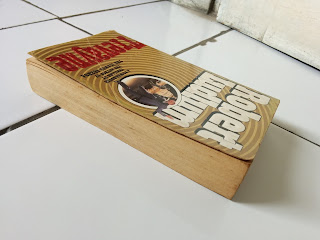 Brilliant, fearless, incorruptible, Andrew Trevayne was a self-made millionaire at thirty-five, former Undersecretary of State, current head of one of the nation's most prestigious foundations. Now, at the express wish of the president, Trevayne undertakes an investigation into the "secret government"?and is swept up in a tidal wave of intrigue and danger beyond the corridors of official power...into a nightmare maze where Mafia leaders and billionaires mingle...where Congress and even the presidency itself can be bought and sold. Here, in this sizzling world of mystery, seduction, and betrayal...where his family's survival and his own hinge on a hair trigger...where sinister forces are poised to exact a chilling conspiracy...here, a man like Trevayne can become a dreaded enemy, a duped pawn?or a king.
Labels: Bantam Books, Buku Bekas, Buku Berbahasa Inggris, Buku Import, BUKU TERJUAL, Fiksi, Misteri-Thriller-Suspense, Novel, Robert Ludlum