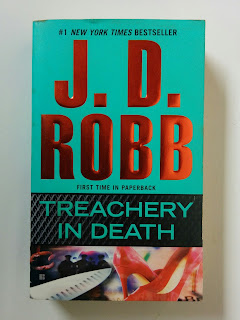 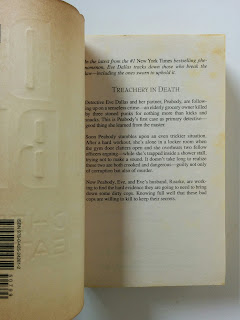 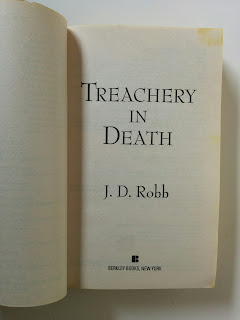 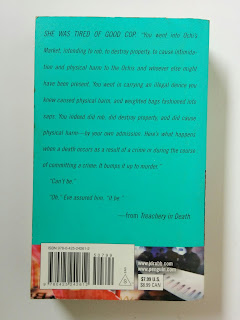 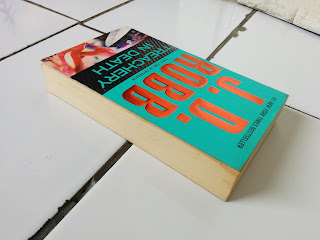 Detective Eve Dallas and her partner, Peabody, are following up on a senseless crime—an elderly grocery owner killed by three stoned punks for nothing more than kicks and snacks. This is Peabody's first case as primary detective—good thing she learned from the master.

But Peabody soon stumbles upon a trickier situation. After a hard workout, she's all alone in the locker room when the gym door clatters open; and-while hiding inside a shower stall trying not to make a sound—she overhears two fellow officers, Garnet and Oberman, arguing. It doesn't take long to realize they're both crooked—guilty not just of corruption but of murder. Now Peabody, Eve, and Eve's husband, Roarke, are trying to get the hard evidence they need to bring the dirty cops down—knowing all the while that the two are willing to kill to keep their secret.
Labels: 35.000, Buku Bekas, Buku Berbahasa Inggris, Buku Import, BUKU TERJUAL, Fiksi, J.D. Robb, Misteri-Thriller-Suspense, Novel