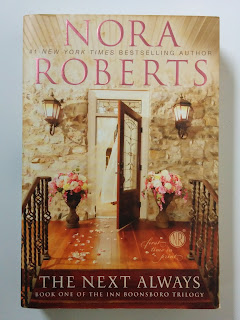 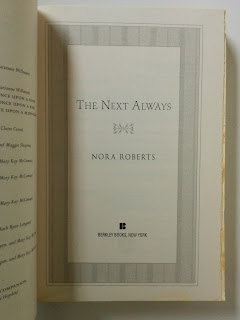 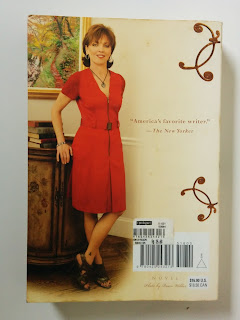 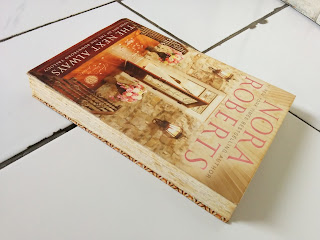 Sinopsis
The historic hotel in Boonsboro has endured war and peace, changing hands, even rumored hauntings. Now it’s getting a major facelift from the Montgomery brothers and their eccentric mother. Beckett is the architect of the family, and his social life consists mostly of talking shop over pizza and beer. But there’s another project he’s got his eye on: the girl he’s been waiting to kiss since he was fifteen.

After losing her husband and returning to her hometown, Clare Brewster soon settles into her life as the mother of three young sons while running the town’s bookstore. Busy, with little time for romance, Clare is drawn across the street by Beckett’s transformation of the old inn, wanting to take a closer look . . . at the building and the man behind it.

With the grand opening inching closer, Beckett’s happy to give Clare a private tour - one room at a time. It’s no first date, but these stolen moments are the beginning of something new - and open the door to the extraordinary adventure of what comes next . . .
Labels: 45.000, Buku Bekas, Buku Berbahasa Inggris, Buku Import, BUKU TERJUAL, Fiksi, Nora Roberts, Novel, Penguin Books, Romance