The Necromancer: The Secrets of the Immortal Nicholas Flamel 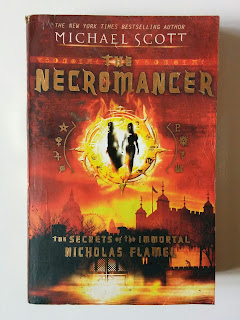 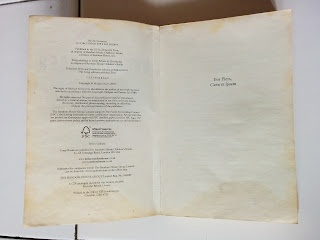 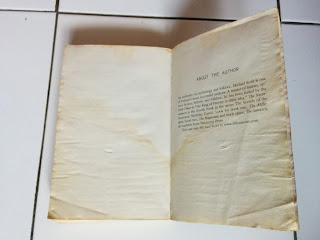 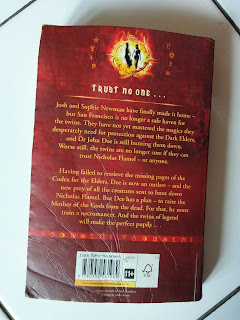 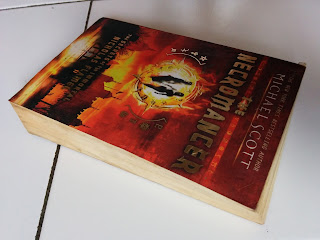 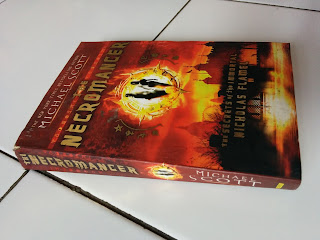 San Francisco:
Josh and Sophie Newman are finally home. And they're both more confused than ever about their future. Neither of them has

mastered the magics they'll need to protect themselves, they've lost Scatty, and they're still being pursued by Dr. John

Dee. Most disturbing of all, however, is that now they must ask themselves, can they trust Nicholas Flamel? Can they trust

Alcatraz:
Dr. Dee underestimated Perenelle Flamel's power. Alcatraz could not hold her, Nereus was no match for her, and she was able to align herself with the most unlikely of allies. But she wasn't the only one being held on the island. Behind the prison's bars and protective sigils were a menagerie of monsters, and now Machiavelli has come to Alcatraz to loose them on

Perenelle might be powerful, but each day she weakens, and even with Nicholas back at her side, a battle of this size could be too much for her. Nicholas and Perenelle must fight to protect the city, but the effort will probably kill them both.

London:
Having been unable to regain the two final pages of the Codex, Dee has failed his Elder and is now an outlaw.But the Magician has a plan. With the Codex and the creatures on Alcatraz, he can control the world. All he needs is the help of the Archons. But for his plan to work, he must raise the Mother of the Gods from the dead. For that, he'll have to train a necromancer.
Lihat Juga
Buku Unggulan
Labels: Buku Bekas, Buku Berbahasa Inggris, Buku Import, BUKU TERJUAL, Corgi Books, Fantasi, Fiksi, Michael Scott, Novel