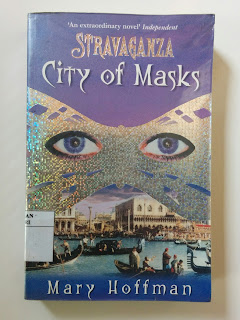 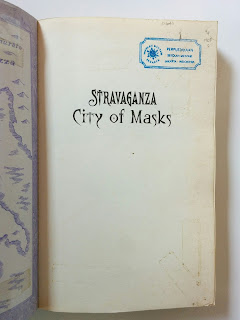 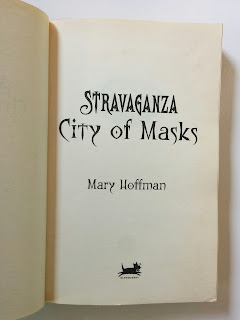 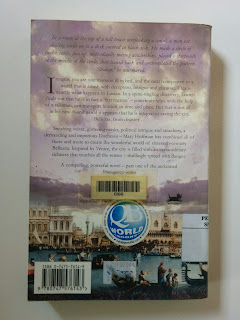 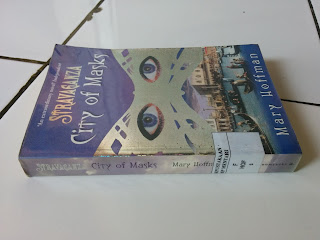 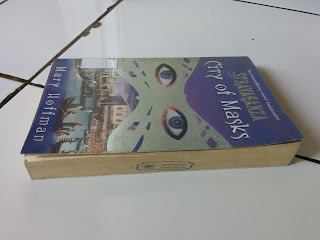 Lucien is seriously ill but his life is transformed when an old Italian notebook gives him the power to become a stravagante, a time traveller with access to 16th century Italy. He wakes up in Bellezza (Venice) during carnival time and meets Arianna, a girl his own age who is disguised as a boy in the hope of being selected as one of the Duchessa's mandoliers. Arianna gives Lucien her boy's clothing and he is selected as a mandolier himself, becoming a friend of fellow-stravagante Rodolfo, the Duchessa's lover, and saving the Duchessa's life when she is threatened by an assassin hired by the powerful di Chimici family. For state occasions the Duchessa uses her maid Giuliana as a body-double but Guiliana commits the fatal mistake of revealing the secret to her fiance Enrico and a sequence of devastating consequences unravels. Meanwhile Lucien has met the original stravagante, the Elizabethan alchemist William Dethridge, and he begins to understand that he may be called to follow in his footsteps.
Lihat Juga
Buku Unggulan
Labels: 28.000, Bloomsbury, Buku Bekas, Buku Berbahasa Inggris, Buku Import, BUKU TERSEDIA, Fantasi, Mary Hoffman, Novel